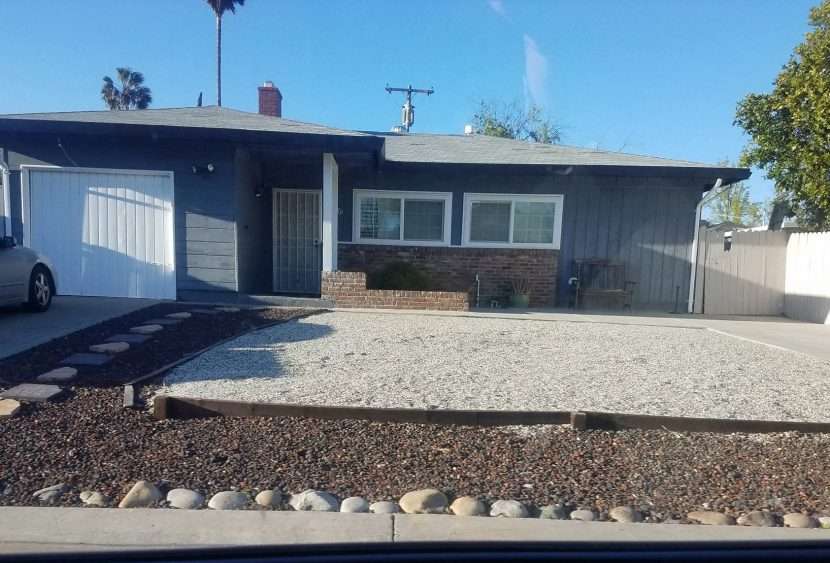 Much of my area has problems with low rainfall and drought. As a landscaping alternative, many houses use clever designs with drought resistant plants, or low water / rock designs such as this one. It is still aesthetically pleasing, and it helps the overall community in trying times. 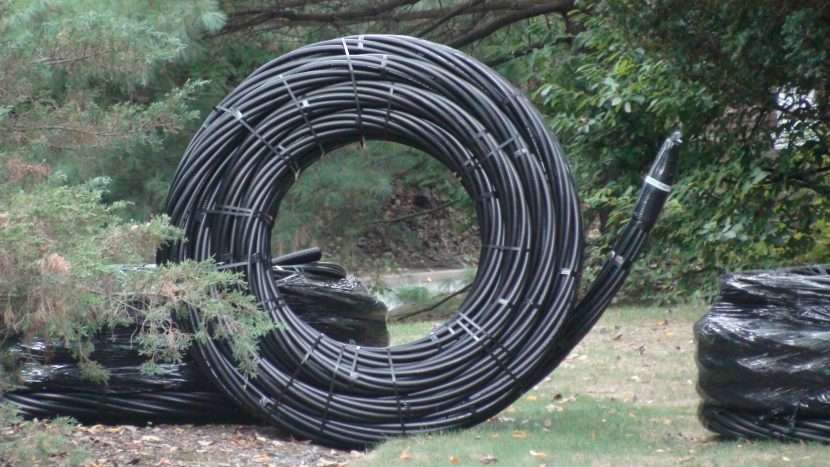 Earth Energy USA has a patented pipe that makes geothermal heating, cooling, and hot water affordable. Our pipe is a flexible 4.5″-wide round bundle, utilizing a 2″-wide round plastic HDPE center pipe as the core pipe of the system. This pipe has small 1/2″ holes evenly drilled throughout its length, which allow for a cement grout to seep through and fill any voids in a system borehole wall. This creates a solid, filled borehole. Around the center pipe are eight smaller plastic pipes wrapped in a spiral fashion to allow for maximum surface heat transfer to your water. Four of the pipes carry the closed water loop down the borehole to a U-turn fitting at the bottom, while the remaining four pipes bring the water loop back up, completing the system.
With this design, whereas other geothermal companies use three to four boreholes, Earth Energy USA only requires two. This makes for significant savings and also allows us to install geothermal systems in more urban areas. The boreholes we drill bring up the natural temperature of the earth, which is a constant 55 degrees Fahrenheit regardless of the season, to heat and cool your home or facility.
This type of system can be utilized in new and existing construction, toward both residential and commercial building applications. As described above, the piping provides for a closed-loop system that is leak-free and non-polluting, while additionally allowing the cost of clean geothermal energy to become more comparable to that of gas or oil. 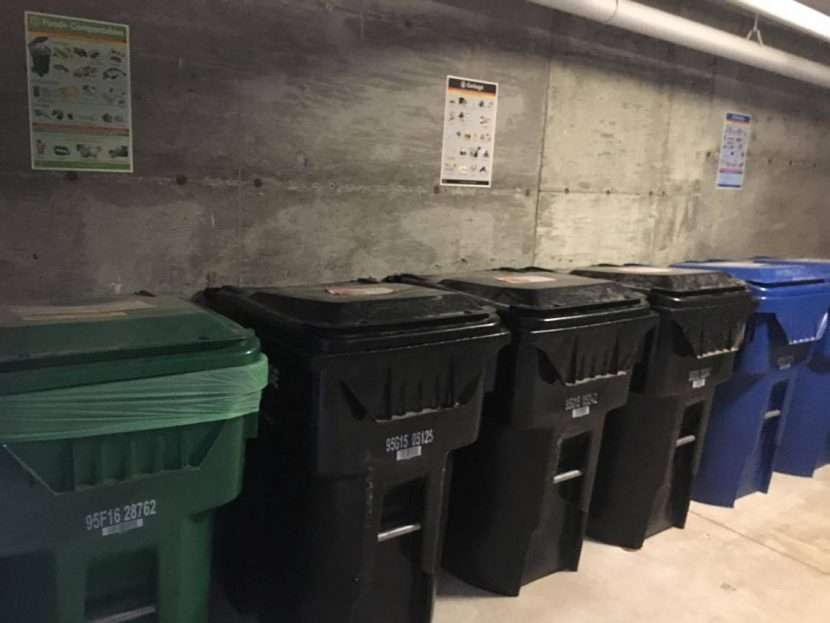 My apartment building offers a composting option in addition to the general waste and recycling bins. 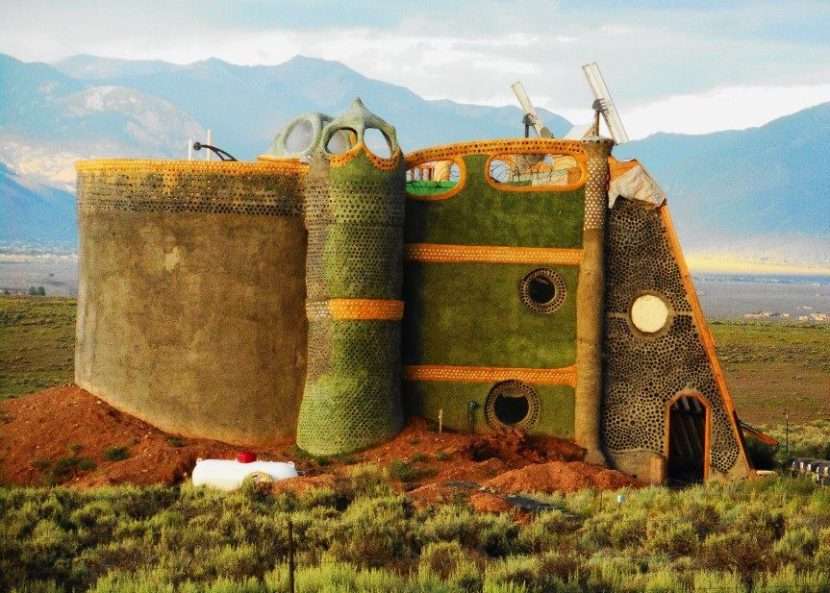 We noticed these earthships while driving through the state of New Mexico. Earthships are incredibly well designed, innovative, low-impact homes. They generally offer a multitude of sustainable features, are built with sustainable materials, designed for efficient heating and cooling, harvest both energy and water, and utilize a great variety of other friendly practices.